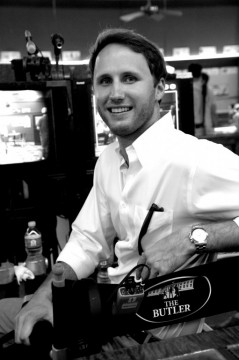 About the Founder
Buddy Patrick is the Founder and President of Windy Hill Pictures. A New Orleans native, Buddy received a Bachelor of Business Administration from the University of Mississippi in 2008 where he studied corporate finance. In 2011, he earned a Juris Doctor from Loyola Law School, receiving a certificate in civil law. He is licensed to practice law in the state of Louisiana.