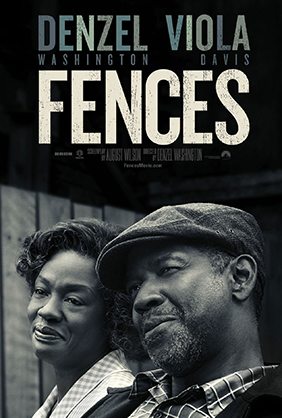 Summary: An African-American father struggles with race relations in the United States while trying to raise his family in the 1950s and coming to terms with the events of his life.