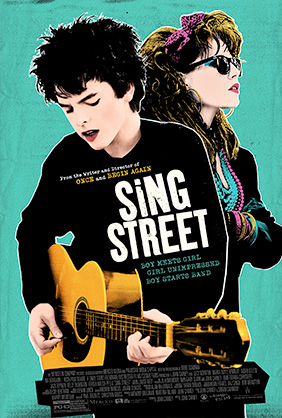 Summary: A boy growing up in Dublin during the 1980s escapes his strained family life by starting a band to impress the mysterious girl he likes.